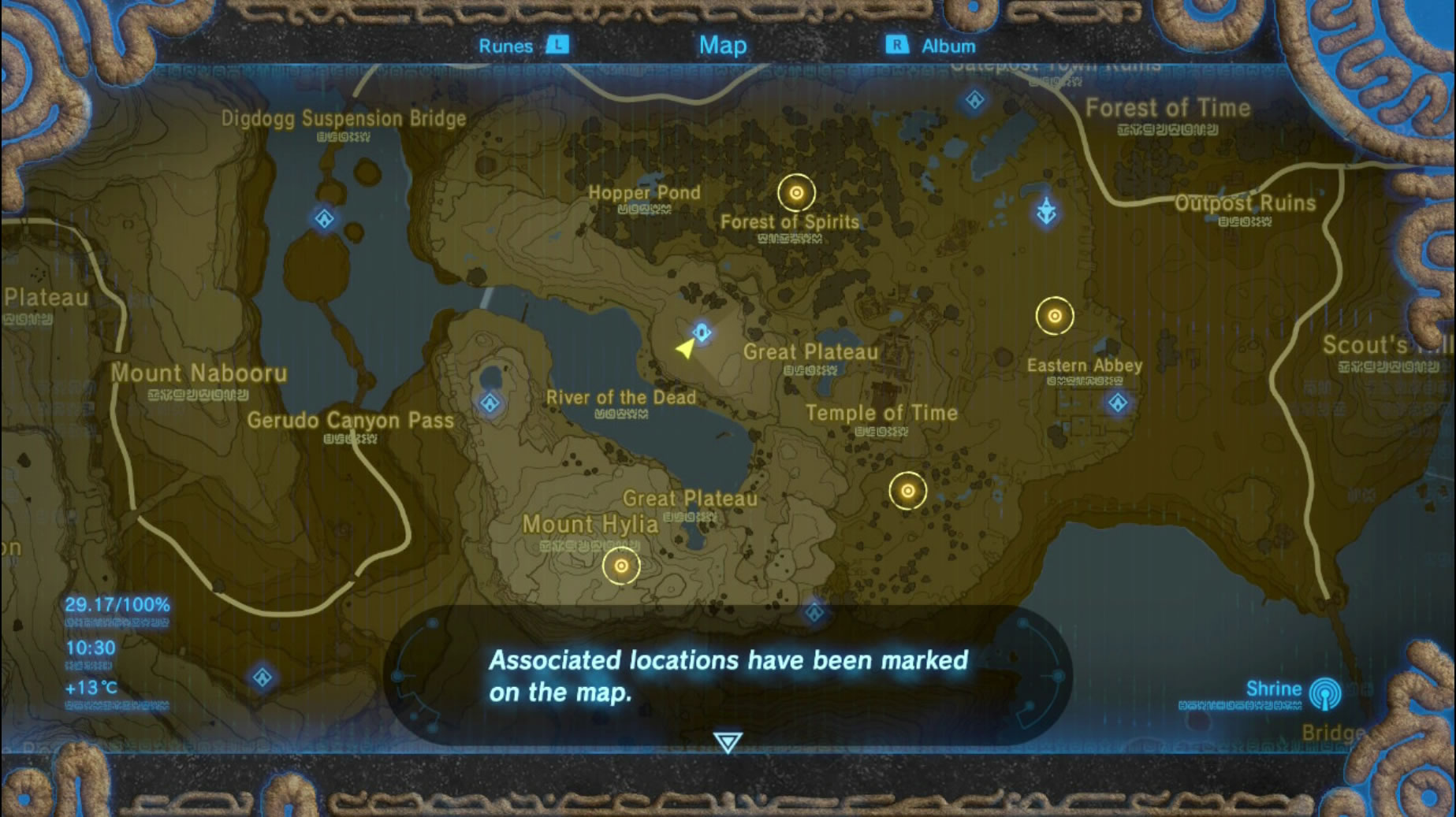 Our project’s first initiative is a survey to map the sector of comic cons, comic art festivals, and related media fandom events in North America. Specifically, we’re using a method called “cultural mapping” to try to understand where (and when) comic cons and related events happen.

Developed within sustainable community development and cultural planning contexts, cultural mapping is regarded as both “a practical, participatory planning and development tool” and “an emerging mode of research” (Duxbury, Garrett-Petts, and MacLennan 2015, 2). Cultural mapping projects systematically document assets and resources (e.g., facilities, events, and organizations) and how they are distributed geographically. Mapping exercises have become commonplace within policy and planning circles, with Jeannote (2015, 100) going so far as to argue that “the principal users and advocates of cultural mapping in Canada now come from the municipal planning world.” Indeed, one benefit of

Our mapping initiative is starting out by constructing an inventory of convention/festival organizations in North America based on a survey of organizers. This survey has been designed with the input of our non-academic partner organizations. In addition to providing information about the sector in the aggregate, we will also use the survey results to build an interactive digital map. Publicly available online, the map will enable scholars, industry stakeholders, and members of the public to explore the convention/festival sector through dynamic, interactive visualizations of North American comic-cons.

Moreover, as Gibson, Brennan-Horley, and Warren (2010, 333) argue, cultural mapping provides a “means to render otherwise non-numerical information,” such as that generated through observations and from interviews, “’empirical,’ to ‘speak’ to those community members and policy makers otherwise sceptical of cultural research.” This research will empower convention organizations to engage governments and sponsors (private and public) regarding both their needs and their contributions to society in new ways. 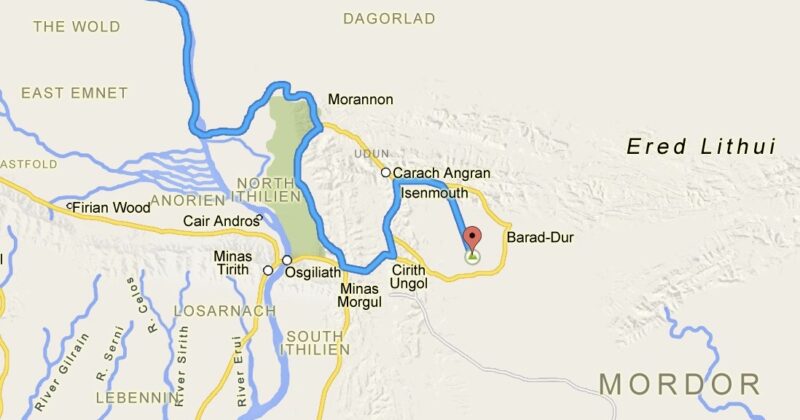 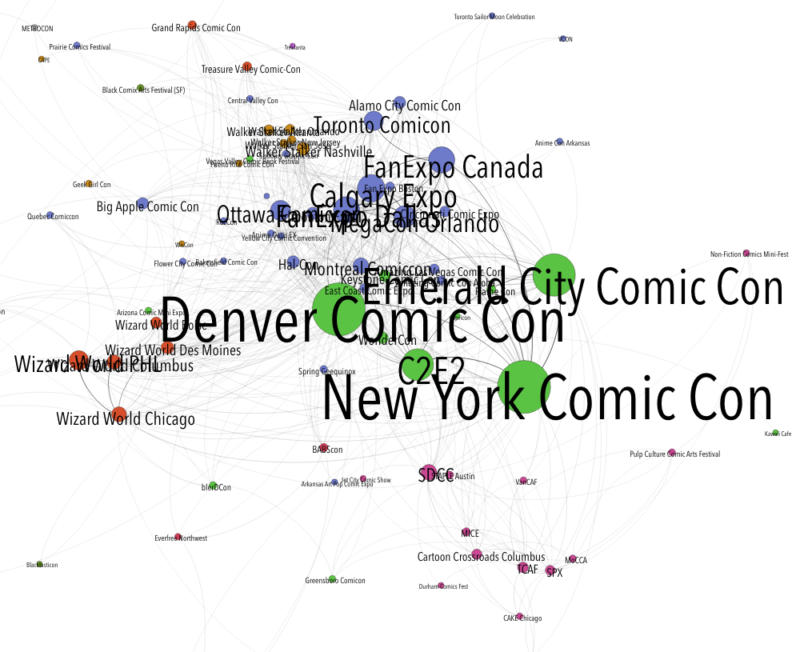 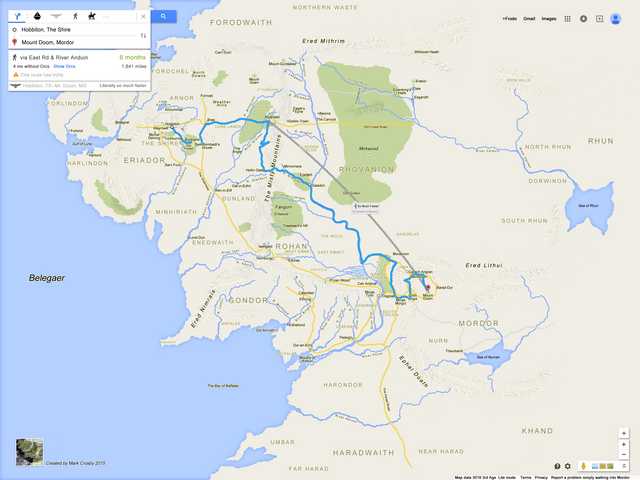