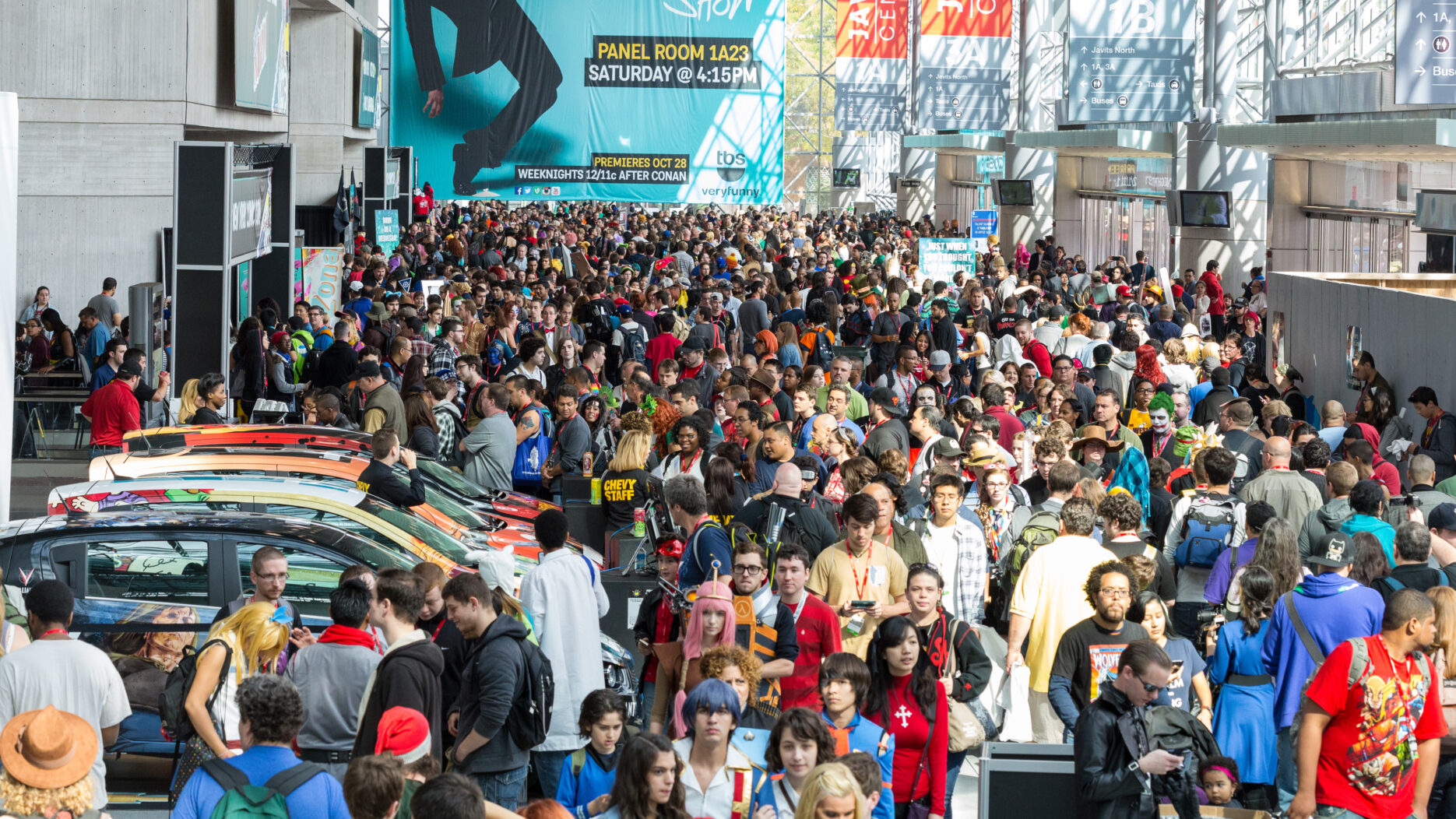 Most people are probably vaguely aware of comic conventions when a torrent of announcements and previews about upcoming blockbusters break into the news or when costumed fans seem to suddenly appear in their cities. But comic cons, comic art festivals, and related fandom events have been around for decades—and their influence and impact are only growing.

A market-sizing exercise conducted for Eventbrite in 2016 found that the fan event sector was responsible for US$600 million in sales and a total economic footprint in the billions. For many cities, a con numbers among the largest and most significant cultural events they will host all year. Yet, despite their obvious importance as both intermediaries for media industries and sites for building communities of creators and fans, the convention sector has been relatively neglected by policymakers, cultural planners, arts councils, and researchers.

Over the project’s four-year span, we conducted a series of research activities on the place of comic cons, comic art festivals, and related fandom events in North America. We want to understand convention organizing as a social, cultural, and industrial practice.

The Comic Cons Research Project was a partnership between Carleton University, Ryerson University, the University of Calgary, the Ottawa Geek Market, and the Toronto Comic Arts Festival. We are supported by the Social Sciences and Humanities Research Council of Canada and by contributions from our partners.